Woven Image are delighted to collaborate with world renowned industrial designer, Michael Young, on a range of acoustic wall panels. 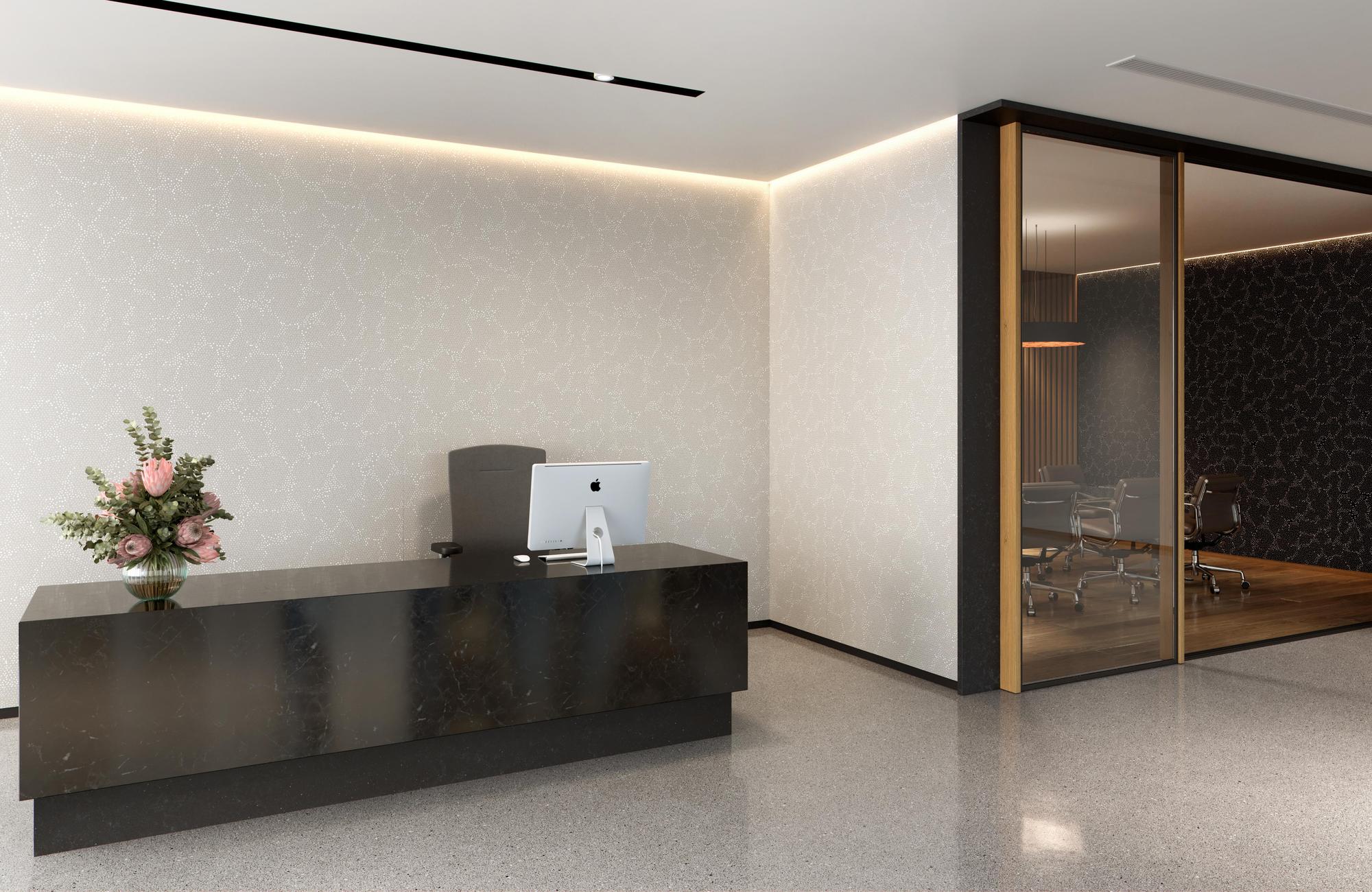 According to Young, his studio brought a very particular sensibility to the product. "I believe that Muse is genuinely cutting edge,’ he explains. ‘It seems to me that an industrial design office is going to take a different approach to creating a pattern than an artist or even a graphic designer. We created the aesthetic for Muse using a software program called Grasshopper."

"By setting up an animated algorithm we generated a changing two-dimensional pattern and freed the animation at a particular point to build the final image. In other words we are not creating conceptual decoration but technical decoration. The finished results look wonderfully mathematical."(Michael Young) 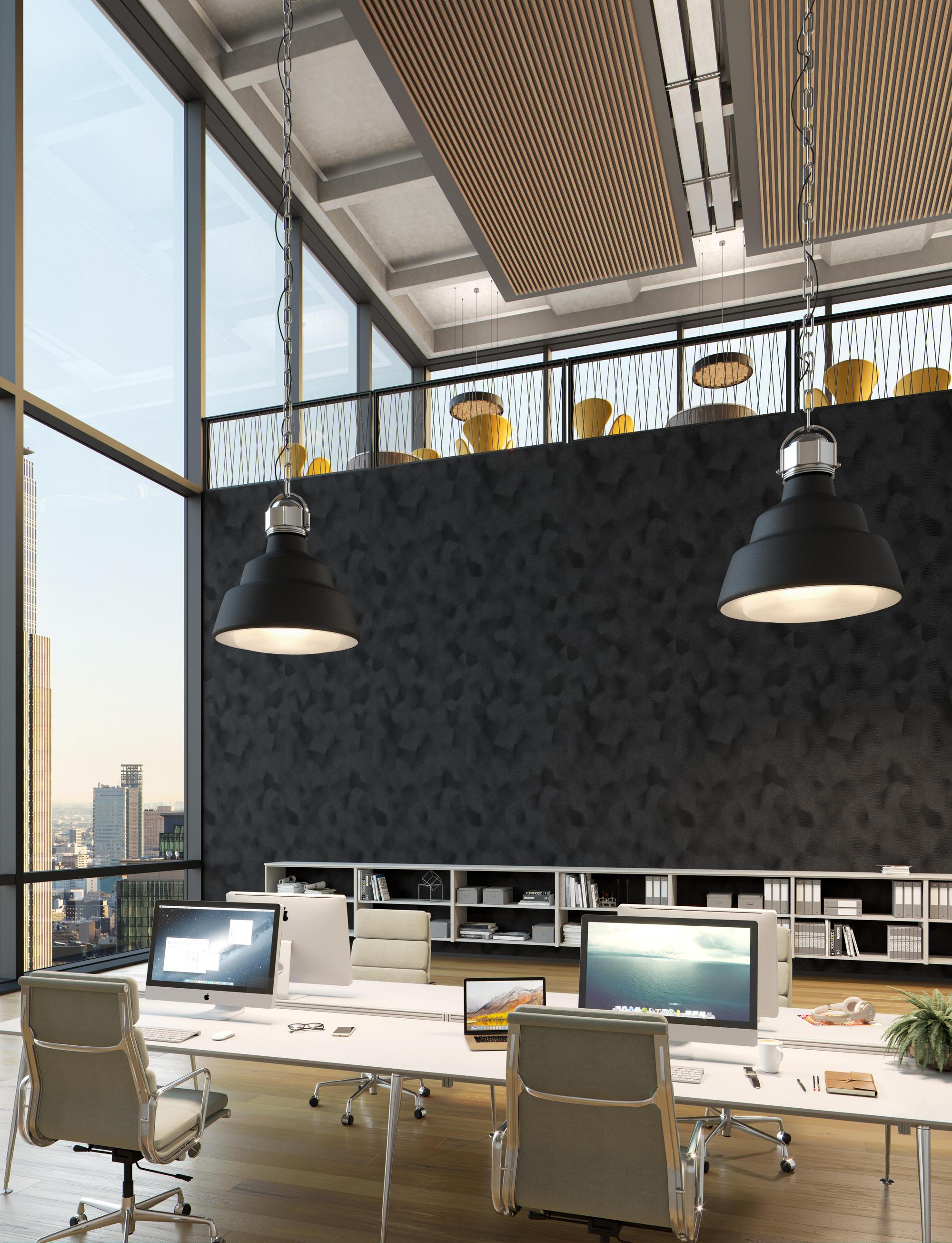 The collection comes in three designs: Muse Fluid evokes the movement of the ocean and is available in five colourways (Ice, Ivory, Goldeneye, Lavender and Emerald); Muse Cloudy is based around a series of varying dots that converge to produce a ‘cloud-like’ effect and contains three options (Sandstone, Starlight and Foam); finally the cross-hatch design of Muse Mineral can be specified in two different versions (Calcite and Steel).

The panels, which are 1180mm x 2800mm high untrimmed, are manufactured from PET plastic, 68% of which is recycled. They reduce reverberated noise in commercial spaces - achieving a Noise Reduction Coefficient (NRC) rating of 0.30 directly fixed to the wall, and up to 0.75 installed with a 50mm air gap. 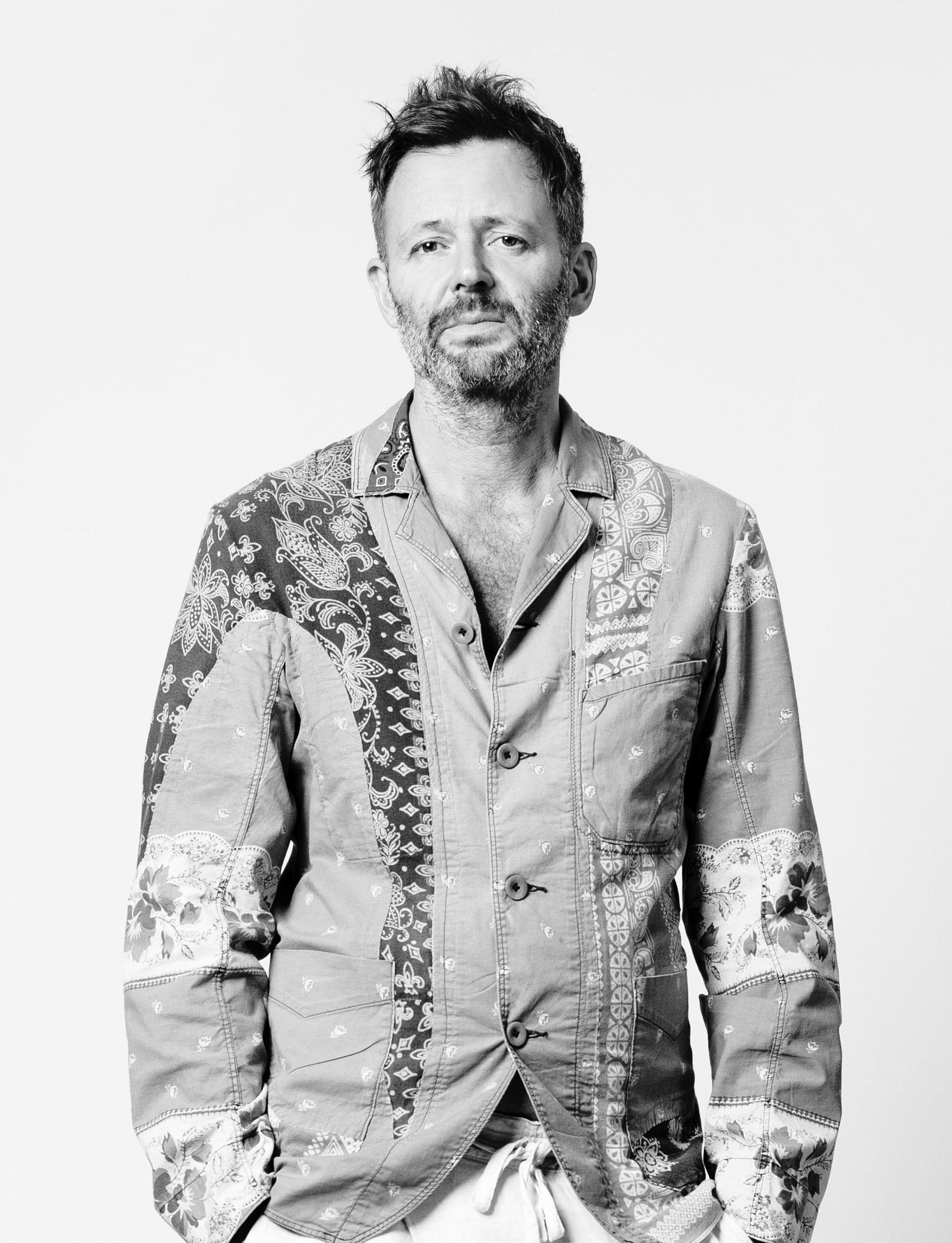 Michael Young is an industrial designer who emerged from the vibrant British scene of the mid-nineties. He was born in Sunderland during 1966, and graduated from Kingston University in 1992, founding his eponymous studio soon afterwards.

Initially he came to prominence with pieces such as the Magazine Sofa designed for E&Y in 1996 and the Stick Light for Tom Dixon’s Eurolounge in 1997. His eclectic portfolio includes a plastic dog house for Magis, champagne glasses, wearable USB bracelets, MP3 players and bluetooth speakers.

A feature of Young's career has been his willingness to travel and absorb other cultures. Over the last 25 years he's had studios in London, Iceland and Belgium before moving to Hong Kong in 2006.

Today, Michael Young Studio is considered to be one of the world’s most exciting design companies, creating award-winning work for its clients that often explores the possibilities of Asia’s technological ingenuity. 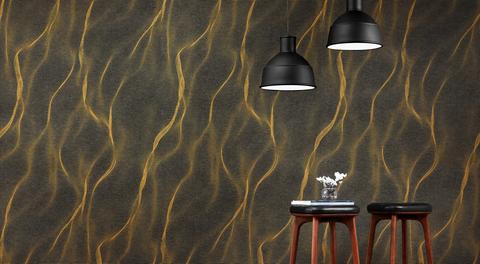 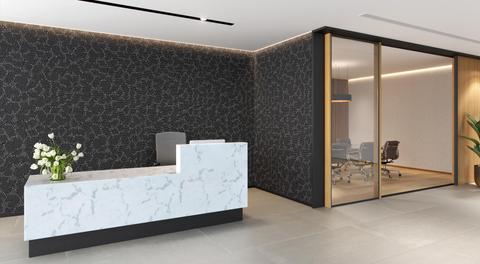 Need multiple samples of the same colourway? No problem, note this in special instructions

You're currently viewing the site for Europe. For information specific to North America please click here.